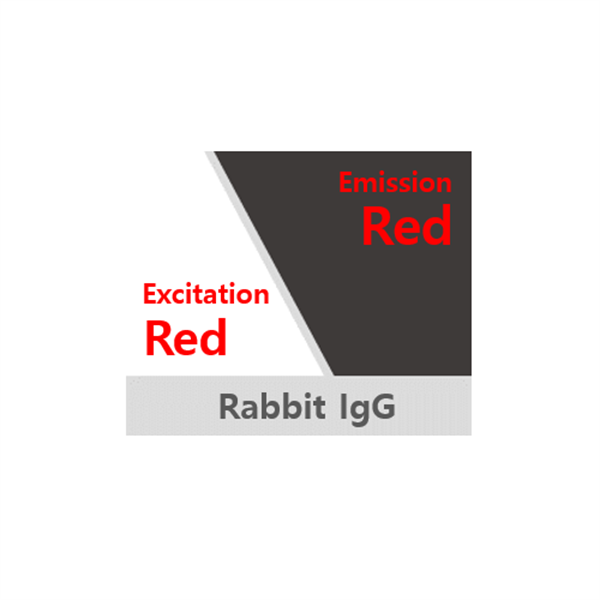 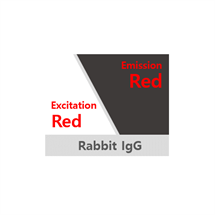 Fluorescence labeled proteins and antibodies might provide great advantages in the identification of their binding partners or in the observation of biological processes. They allow to visualize cellular environment, to define their function, regulation and interactions. In advanced assays, fluorescent proteins can be utilized in measuring of protein–protein interactions or conformational changes, by measuring intensity changes or FRET energy transfer. An ideal fluorescent label should be small, bright, stable, and without any perturbation to the biological system. Additionally, the fluorescence labeling should be performed at non-active site with the possibility for multiplexing and avoided to the tendency to aggregate.

Organic fluorescent dye-labeled proteins have superior properties over fluorescent protein–conjugated counterparts including, wide spectral range, smaller size, greater photostability, and higher brightness. However, dye–labeled proteins also have some limitations that their sensitivity is low due to lack of the amplification step associated with the secondary antibody, and the protein should be free of contaminants and stabilizing agents. BioActs provides a wide range of fluorophore-conjugated proteins and antibodies for a variety of biological applications.

In spite of competing approaches such as peptide tagging or mass spectrometry, antibody-based detection is the most broadly used application in analysis of specific protein in complex samples. Fluorescent secondary antibodies are raised against IgG heavy and light chains of the target IgG and minimized cross reactivity by affinity purification and by adsorption against the sera of a number of species. For multiple labeling experiments where cross reactivity is the critical issue, we prepare highly cross-adsorbed goat anti–mouse IgG, goat anti–rabbit IgG, and goat anti–rat IgG fluorescent antibodies. Our antibody probes are conjugated with Flamma® Fluor series, which displays strong fluorescence and photostability, along with ICG and horseradish peroxidase (HRP). Due to their outstanding optical and biological properties, Flamma® Fluor conjugates are superior to most conventional fluorescent secondary antibodies and being optimal molecular probes in many applications. BioActs offers series of fluorescent secondary antibodies as suitable molecular probes for many biological experiments such as fluorescence microscopy, flow cytometry, microplate assays, as protein and nucleic acid blots, in situ hybridization, etc.