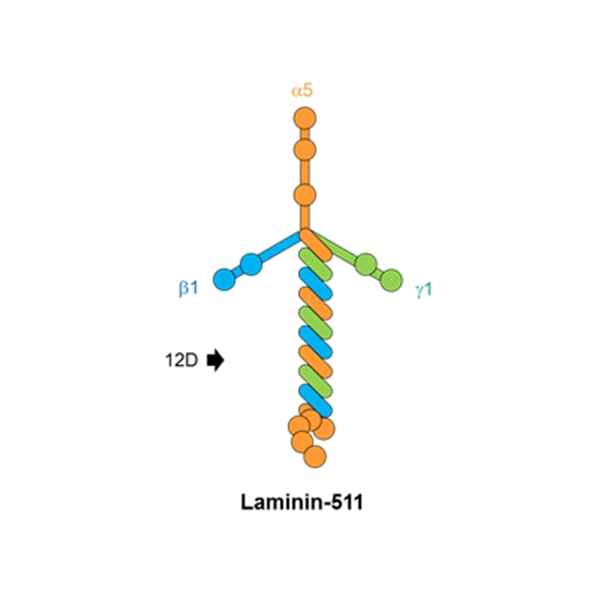 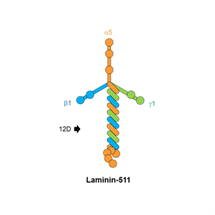 Laminins are major extracellular matrix proteins containing over 15 members. Laminins are large hetero-trimers consisting of 5 alpha chains, 3 beta chains, and 3 gamma chains. Due to its structural varieties, it has been challenging to detect each laminin isoform by conventional antibodies.

Features Note
Laminin 511 is used as a culture substrate for ES and iPS cells. (See our iMatrix-511 / Easy iMatrix-511). 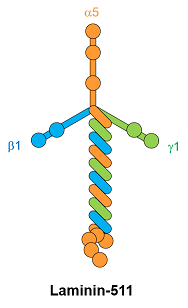 Outline of four clones
*1 Clone BG5 only detects alpha 3A in IHC. However, this clone may react with alpha 3B in ELISA, IP and Western Blot.
*2 Clone 12D can be only used for IHC (Frozen) and under non-reducing condition for Western Blot.
*3 Non-preservative added. So these 4 clones can be degraded at 4C. We recommend -20C storage.
Data Examples 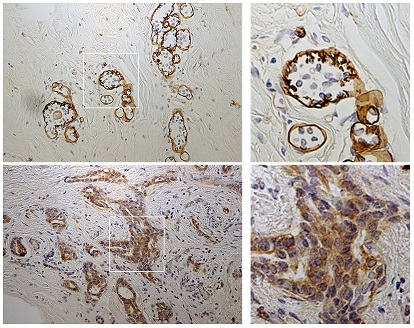 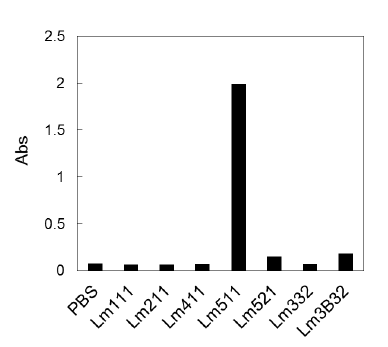 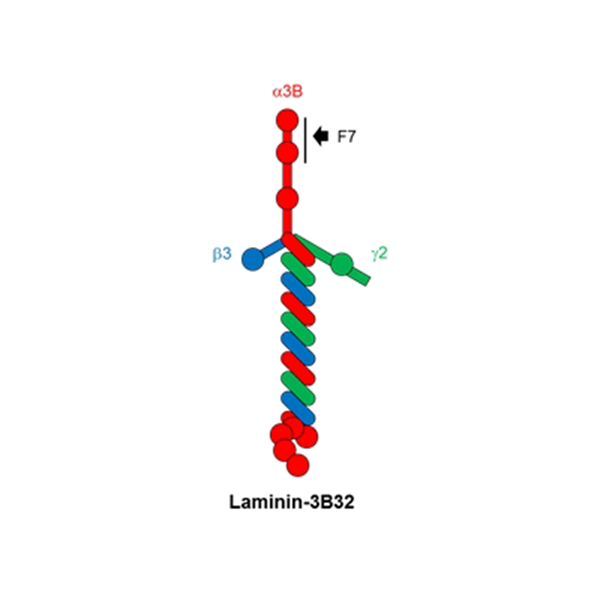 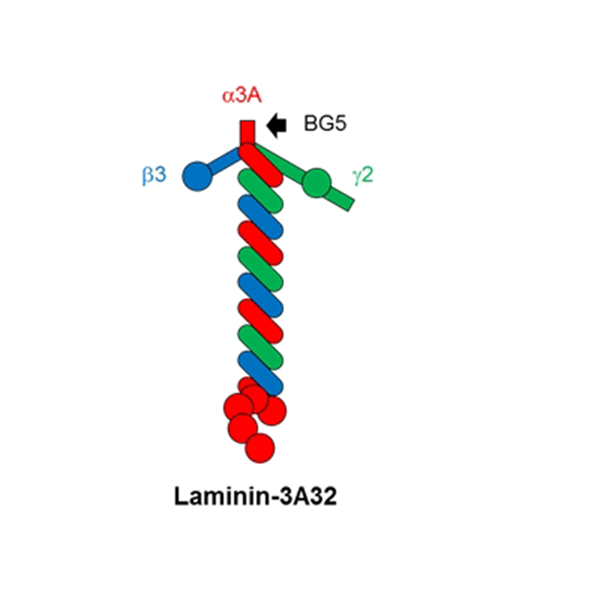 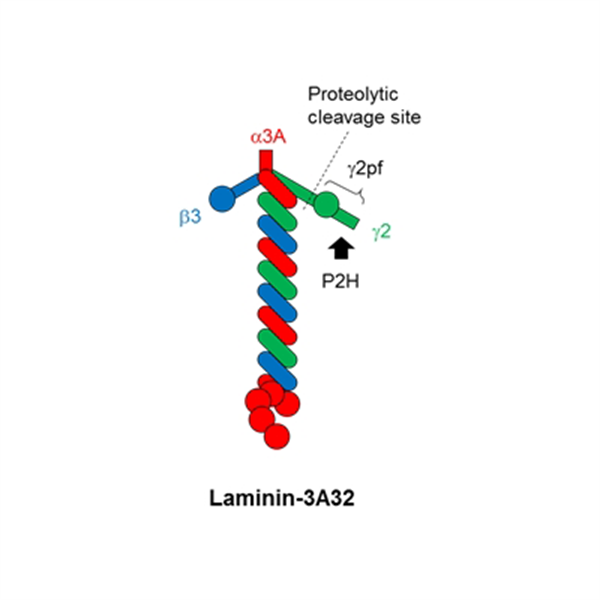