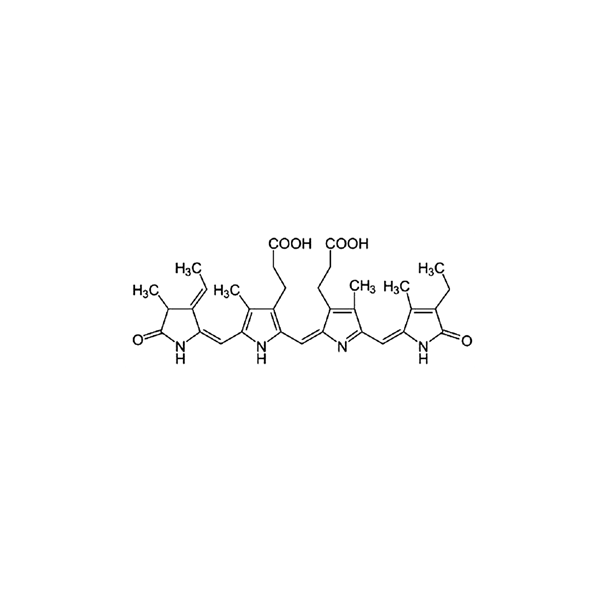 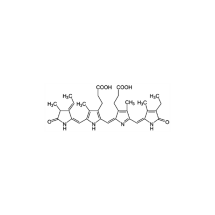 Phycocyanin has fluorescence property, the effect of fluorescence is 30 times as high as that of the common fluorescein

Spirulina is one of the same blue-green algae as Suizenji Nori(seaweed), etc. and it is one of the oldest plants which was born on earth more than 3 billion years ago from now. It is breeding mainly in the subtropical areas such as in Africa, Central and South America, salt water lakes of high alkaline. "Spirulina" is a Latin word meaning "helix", it is said to have been named because it has a twisted shape. Since there are many kinds of nutrients included abundantly, it is a convenient food as a dietary supplement for modern people who tends to take unbalanced meals. As "ideal nutritional food", NASA is also developing it as a space food.