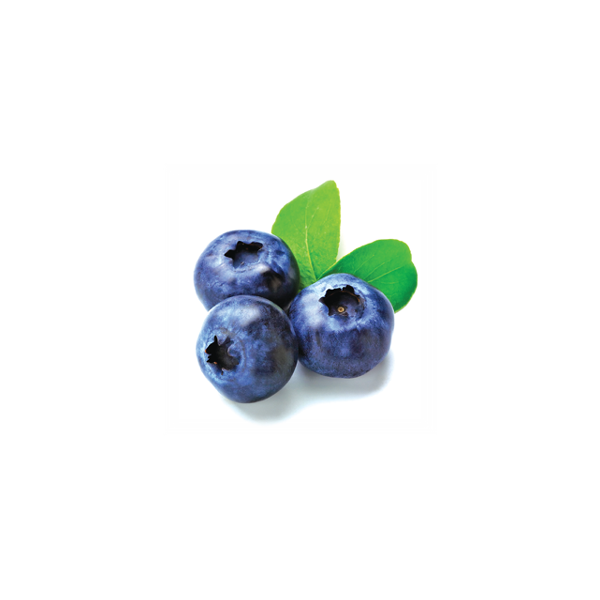 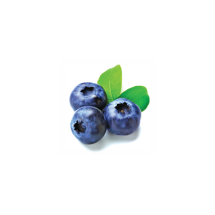 Bilberon-25 that we manufacture in accordance with Ministry of Health, Labour and Welfares GMP guideline was approved by the Japanese Institute for Health Food Standards (JIHFS) in July 2010.

Bilberon-25 has been approved by Japan Health and Nutrition Food Association and registered to the Health Food Safety Inspection.

Bilberon-25 has been authenticated as a KOSHER food by Jewish Community of Japan in February 2011.

Bilberon-25 has been authenticated as a HALAL food by the Japan Muslim Association in December 2011.
Bilberry
Bilberry has an impressive bright purple color.
Bilberry's physiological functions were first noted in reports from English air-force pilots during World War II, who found that after eating blueberry jam, they could see the enemy's airplanes very well during night assaults -- even in dim light.
Postwar studies revealed that Bilberry affects the visual cycle and has favorable effects on the eyes.
A number of other physiological functions have also been identified. The particular bilberry extract is currently used in medicine in Europe and health foods in the United States.

Applications
At the present busy-days life, it is more opportunities for us to face the fatigue of the eyes. As the dietary supplements for improving eye functions, bilberry extract is recommendable for those who;