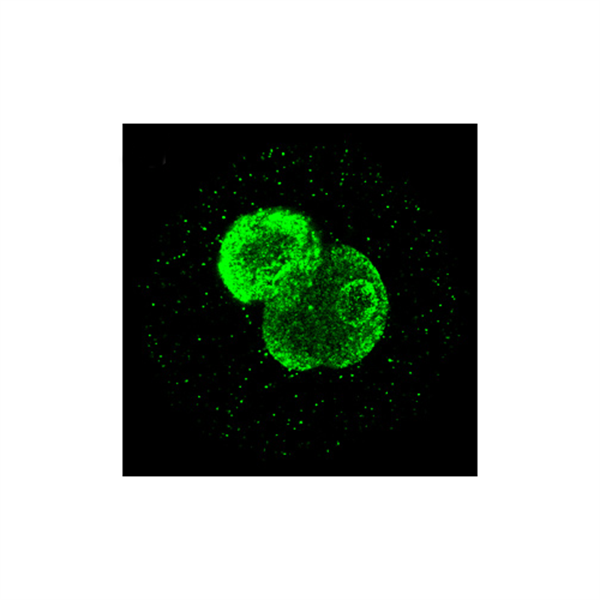 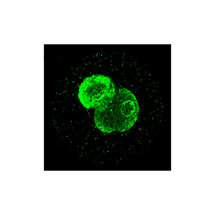 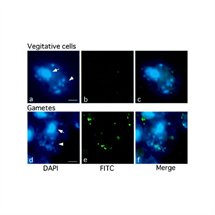 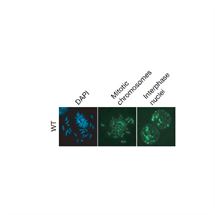 
Description
DNA methylation is a type of chemical modification of DNA that can be inherited and subsequently removed without changing the original DNA sequence. Therefore it is part of the epigenetic code and is also the most well characterized epigenetic mechanism. DNA methylation results in addition of a methyl group to DNA — for example, to the number 5 carbon of the cytosine pyrimidine ring — which involves reduction in gene expression. In adult somatic tissues, DNA methylation typically occurs in a CpG dinucleotide context; non-CpG methylation is prevalent in embryonic stem cells. This hybridoma has been constructed by Prof. H. Sano. 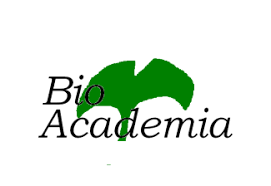