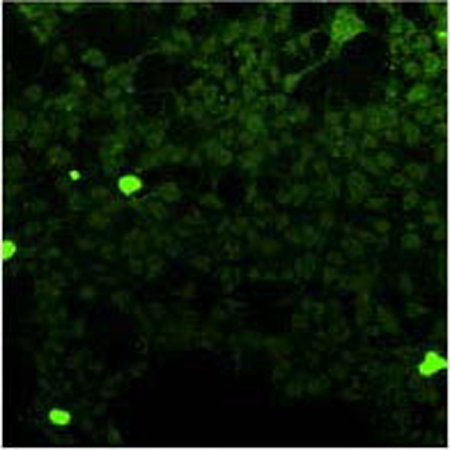 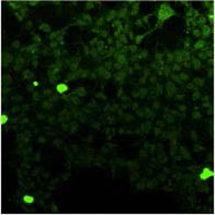 Description
G protein coupled receptors (GPCRs) are a protein family of transmembrane receptors, and involved in a wide variety of physiological processes. GPR40 is also a member of GPCRs and functions as a receptor for long-chain free fatty acids (FFA), which is expressed in beta cells in the islets of pancreas and is involved in the regulation of glucose and lipid metabolisms. Long chain FFAs amplify glucose-stimulated insulin secretion from pancreatic beta cells by activating GPR40.

GPR40 knockout mice fed a high-fat diet are protected against obesity-induced hyperinsulinemia and hepatic steatosis. Transgenic mice overexpressed GPR40 in pancreatic beta cells had impaired beta cell function and developed diabetes.GPR40 is an important mediator of both the acute, stimulatory effects and chronic, deleterious effects of FFAs on beta cells.

Moreover, GPR40 may be implicated in the control of breast cancer cell growth by fatty acids and provide a link between fat and cancer.

This antibody is specific to GPR40 and will be useful to research for lipid metabolism, obesity and diabetes.